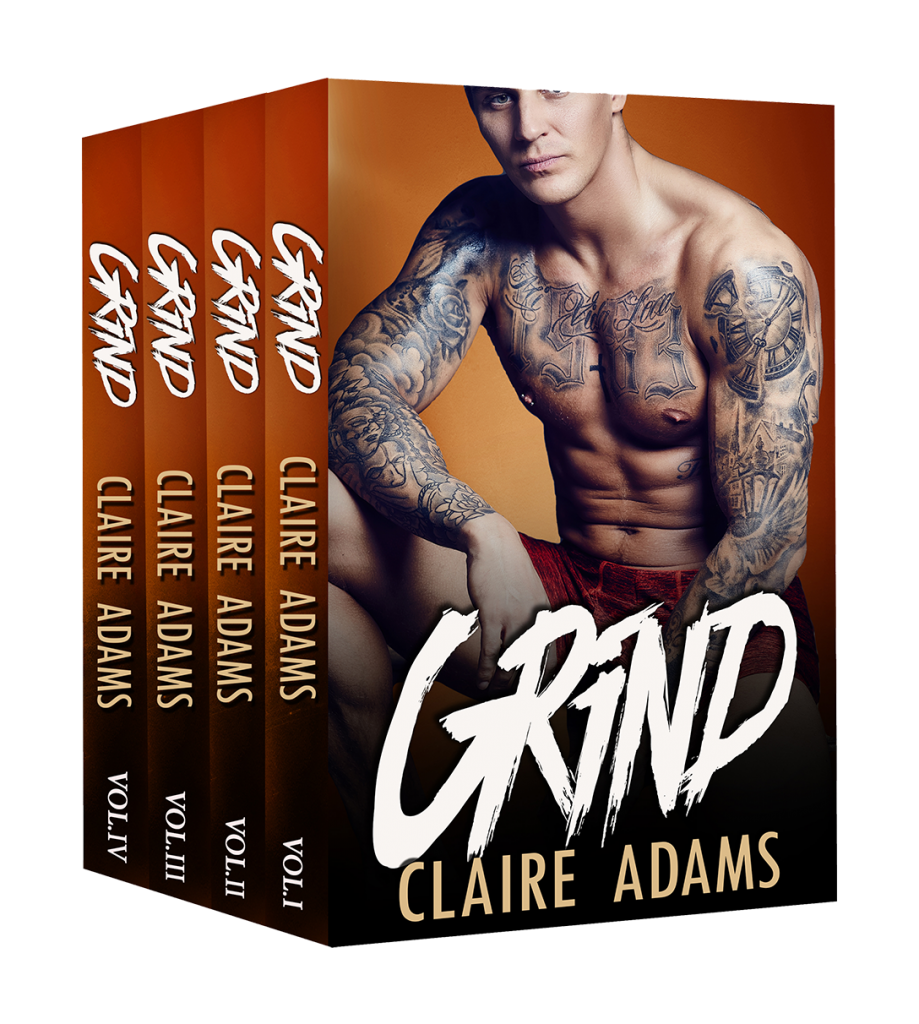 Mia’s a psychology student with a deep-seated love of skateboarding. Partial to the amateur scene, Mia takes a friend to a local competition to see her heart throb, Mike Onomato, skate. When a new competitor steals the show, though, Mia finds herself captivated. That is, until he sits behind her in the first class of the semester.
Ian’s young, brash, tattooed. An upstart in the skating community, Ian’s driven to a level beyond that of any other amateur on the scene. Being a skater isn’t what Ian’s lawyer father has in mind for his son’s future, though. Now, a pre-law student at the local university, Ian’s stepping up his game, not only for his own liberation, but for the sake of the first woman he ever loved.
When Ian and Mia are forced together on a school project, their mutual attraction turns to mutual aggravation as personal demons begin to surface. Will these two realize how much they need each other?

Amazon US I Amazon UK